Swelling, which is medically known as “edema”, is normal after surgery, especially when the surgical site is in the foot.  While some level of post-operative edema is expected,  too much swelling can interfere with recovery and increase pain levels.

The most common cause of swelling after foot surgery is in response to the tissue disruption associated with the operation itself.  Even though the surgery is ultimately intended to help the foot, the body perceives it as an injury and goes through its normal post-injury inflammatory response.

Immediately after foot surgery, thousands of cells called cytokines are sent to the surgical site as a response to the procedure.  The influx of these cytokines is initially to bring growth factors and nutrients to stimulate a healing response.  However, if not controlled, this initial inflammatory response can cause persistent elevation of cytokines, causing an increase in capillary permeability resulting in what’s called capillary leak.

And, because the foot is located in the lower most extreme part of the body, gravity naturally pulls down more fluid and makes it harder for the body to remove it.  This position of the foot (known as “dependent”), can exacerbate the already tenuous post-operative situation and cause even more fluid to back up in the feet and legs, which can lead to more swelling and, often, more pain.

Systemic enzyme therapy is the therapeutic use of natural enzymes for their desired boost to the body’s natural healing mechanism.  One systemic enzyme in particular, Serrapeptase, specifically has shown promising efficacy in modulating the inflammatory process to reduce swelling and decrease capillary permeability.  In two separate studies on serrapeptase studying post-operative swelling, those taking serrapeptase experienced significantly less swelling than the placebo. [1][2]

When to start systemic enzymes post-operatively?

Since the inflammatory response begins immediately after surgery, it is recommended to begin a systemic enzyme regimen as soon as you are discharged from the hospital.  Like all medications and supplements, always consult with your physician before beginning, and ensure your physician continues to monitor your response to the supplement. Can Kids Get Heel Pain Too? How to Choose Your Home Shoe When You have Heel Pain Let customers speak for us

The best definitely I recommend it 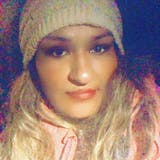 The product is legit ! It does what it says . I usually have foot pain right in the arch area , it also tingles a bit . Since taking this supplement i have no pain ! Relief! I can wear my favorite sneakers again comfortably! 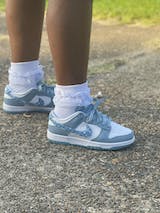 I have never seen anything like this before on the market! I of course was skeptical at first, but it works y’all! I have a bad tendency to stand on my heels & to put all of my weight on my heels whenever I walk & this product…W O R K S! It rids the pain & achy-ness! I couldn’t believe it! I highly recommend!

I really loved the overall feel I had after taking this product! It really helped me run better and helped my feet feel a lot better. 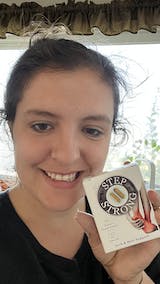 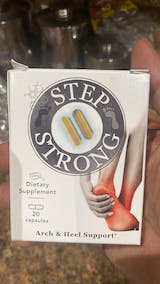